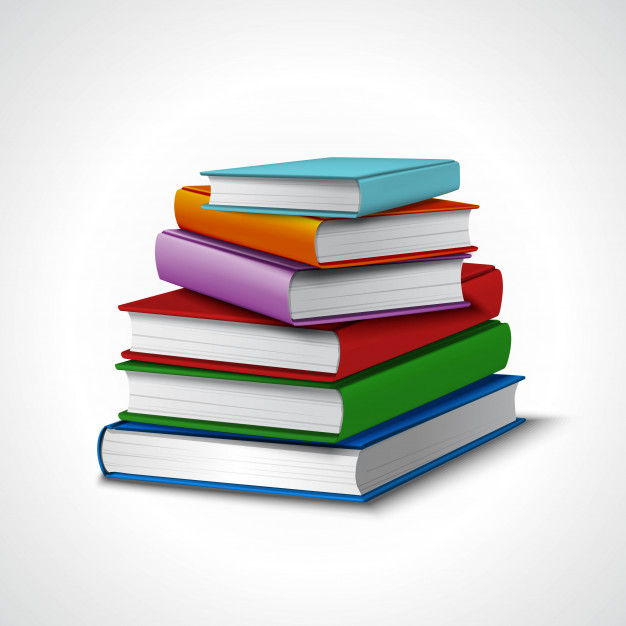 There must be innumerable writers who are, in some sense nationalists, or who write about their own country.  The Russian writers such as Solzhenitsyn come to mind. However, nationalism which leads to hatred of the ‘other’ seems unacceptable in a writer. The best writing, one that is long lasting, can include details of a place or country, and yet have a universal theme. Writers are rooted in the land where they live, or where they were born, and that forms the theme or background of much writing. I too write on India, and from an Indian perspective, about its history, culture, religion and its natural beauty, its wonderful arts and crafts. At the same time, one can still appreciate other countries and their histories and traditions.

India remembers Mahatma Gandhi, but forgets his words. Gandhi, lived, worked, and died for India, but his views were never narrow or limited.

Here is a quote from him.
‘I would like to see India free and strong so that she may offer herself as a willing and pure sacrifice for the betterment of the world. The individual, being pure, sacrifices himself for the family, the latter for the village, the village for the district, the district for the province, the province for the nation, the nation for all. (YI, 17-9-1925, p. 321)

Every year his birthday is a national holiday, yet his principles seem to have fled this land. The news this year was on a man killed by a mob as he was suspected of eating beef, and of a 15-year old who committed suicide because he did not have the  Rs 5000 required for his school fees. I really wanted to write about baking [see earlier post] instead of all this, but am sharing something I had written on him earlier, in a book for young people.

Extracts from The Spirit will Survive, Chapter 11 of my book, The Puffin History of India, vol 2, 1947 to the Present)
“A glory has departed and the sun that warmed and brightened our lives has set and we shiver in the cold and dark”, said Jawaharlal Nehru on 2 February 1948, a few days after the death of Gandhi. “Let us be worthy of him”, he added. And truly Delhi was worthy of him, for his death stirred something in people’s hearts, all remaining violence ceased and peace was restored to the city.

A strange magic
What was the magic of this man, that he could bring peace in Calcutta and in Delhi both during his life and after his death? On his 78th birthday Sarojini Naidu in a radio broadcast tried to explain. She said , “Who is this Gandhi and why is it that today he represents the supreme moral force in the world?…(he is) a tiny man, a fragile man, a man of no worldly importance, of no earthly possessions, and yet a man greater than emperors….. This man, with his crooked bones, his toothless mouth, his square yard of clothing,… he overthrows emperors, he conquers death, but what is it in him that has given him this power, this magic, this authority, this prestige, this almost godlike quality of swaying the hearts of men?” She went on to say that it was the same quality as that of the great religious teachers of the world such as Christ, Buddha, Muhammad and others, and a great vision he had “that love and humanity would endure, grow and reach the stars”. In other words, perhaps it was his total honesty, his constant, unwavering search for truth and the pure love in his heart, that aroused love in others and brought out the goodness in people.

Born on 2 October 1869 at Porbandar in Gujarat, Mohandas Karamchand Gandhi went to school in Rajkot and at the age of thirteen was married to Kasturba, a young girl. By the age of eighteen he had a son, and later three more. He went to England to study law, and after returning to India, he left for South Africa in 1893.
He stayed in South Africa till 1914 and during these years formulated his policy of satyagraha or non-violent resistance. He also developed his ideas on Truth, took a vow of brahmacharya or self-restraint and gave up all material possessions. His fame spread to India and by the time he returned in 1914 he was revered by the people and given the name ‘Mahatma’ or “great soul’.
In India, after some initial experiments in satyagraha, he took up the leadership of the Freedom Movement in 1920. That long story cannot be told here, but he brought the common person into the struggle for freedom and let India peacefully to independence. Simultaneously he did a number of other things, training his followers to work for the development of the villages and trying to get rid of untouchability.

Gandhi’s basic ideas focused around two things, Truth and ahimsa or non-violence. He said he was “ a passionate seeker after Truth, which is but another name for God. In the course of that search the discovery of non-violence came to me.” Gandhi used these ideals both in the struggle for freedom and in his personal and inner life.

Gandhi was religious, but to him religion was something personal, as each person had a different concept of God. He was a Hindu, but he believed in the goodness of all religions. His favourite texts were the Bhagavad Gita and the Sermon on the Mount from the New Testament. About the relationship with other religions he said, “If I am a Hindu… I may not make any distinction between my co-religionists and those who might belong to a different faith. I would seek opportunities to serve them.”

He believed that material prosperity or wealth and possessions, did not help people to live happily or peacefully. People should be content if their real needs were fulfilled and should acquire and use only what they really required. Thus all would have whatever was required, no one would have excessive wealth. There would be peace and safety, for thieves and robbers were created by inequalities, by some people having too much.

On his 78th birthday Gandhi received streams of visitors and birthday messages and congratulations from all parts of the world. But he felt condolences would be more appropriate because there was only agony in his heart. Once he had wished to live 125 years, but now in this atmosphere of hatred and killing, he had lost this desire. He said that if it was God’s will, he would live a little longer, but in his heart his cry was to “take me away from this ‘vale of tears’ rather than make me a helpless witness of the butchery by man become savage”. Gandhi felt that people no longer listened to him or followed him. Yet in his last fast and death the magic and mystery of his ability to touch people’s hearts, was seen once again.

Value today
Gandhi knew his life would end some day, and in his last days he even wished to depart from the world. At the same time he felt that his ideals were eternal. He said, “The spirit will survive the dissolution of the body and somehow speak through the millions”. Perhaps, some day, his vision will be fulfilled. With the spread of education and the internet, his concept of the ideal village could become a reality. There would then be few crowded cities and less pollution. The environment could be better protected. If people had fewer needs and less greed as well as honesty, there would be enough for all. And if everyone followed Truth and non-violence, had love in their hearts, and helped and served those of other religions, India would become an ideal land, a model for the whole world, as Gandhi had once dreamed.